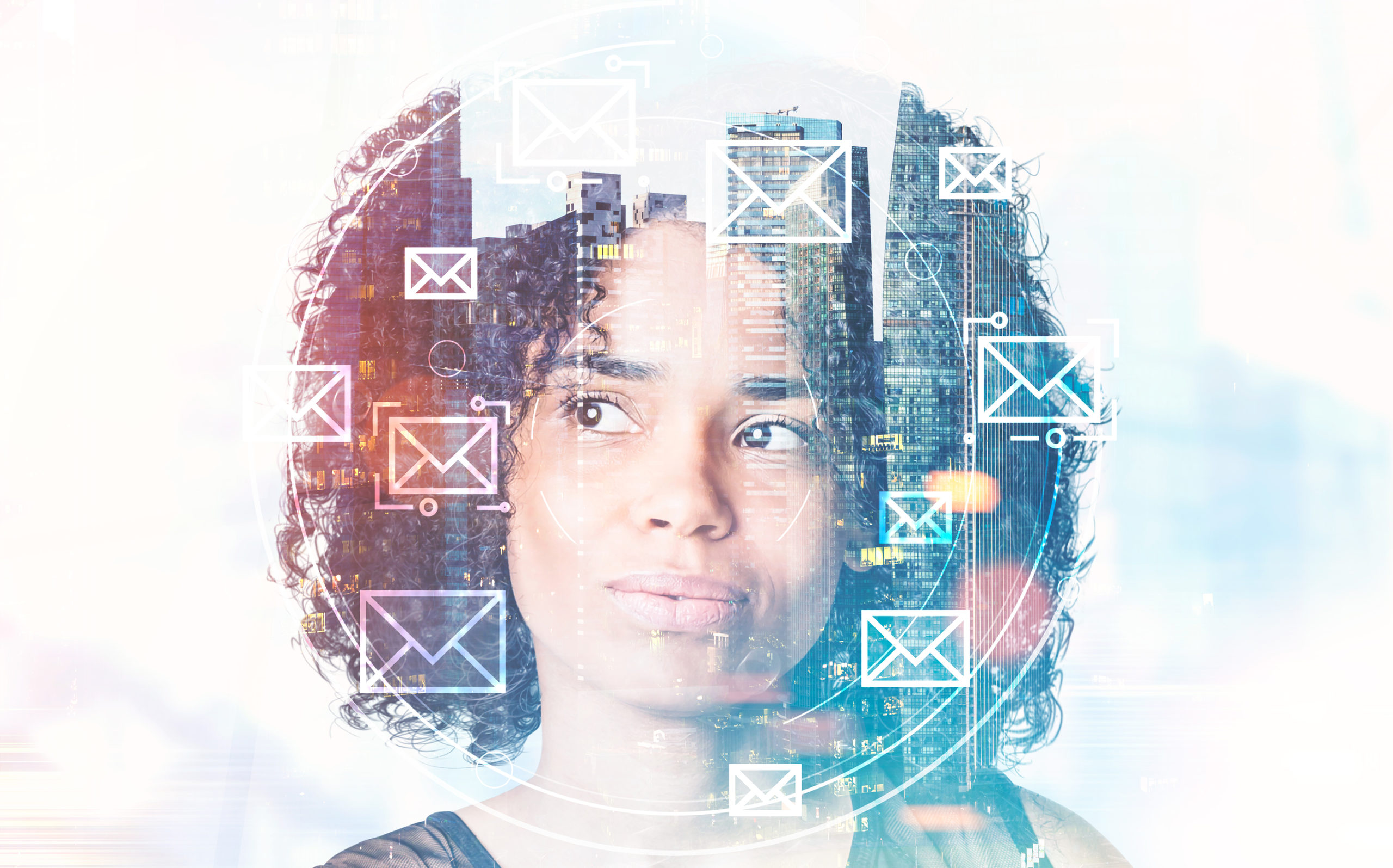 Recent events in the US have helped propel the diversity and inclusion further up the business agenda, despite the threat hanging over companies from the coronavirus pandemic.

The emphasis on equality and fairness many companies are now overtly espousing is not only an issue of morality – it is necessary for the attraction and retention of talented employees and to give organisations the best chance of recovery after Covid-19 crisis, speakers at this week’s CIPD Festival of Work have emphasised.

Dame Helena Morrissey, founder of gender equality campaign group the 30% Club and former CEO of Newton Investment Management, told the forum: “A lot of underrepresented people are a long way from the seat of power, and therefore they don’t feel they have a lot of options to implement [change].

“This is not just about equality and about treating people fairly, which is of course important in all of this, but it is about getting better creativity, the best thinking, about making the right decisions.

“I urge anybody who is in a position of influence to do their bit as we enter the next phase.”

Morrissey said would be a “very big mistake” for organisations to focus simply on their short-term financial recovery and forget about why D&I was so vital to business success.

However, D&I champion Winston Ben Clements said organisations needed to change tack – being “anti-racist” was no longer enough, he said, and positive action that produced results was needed.

“From what we’ve witnessed in the United States, it’s clear that diversity of people doesn’t always represent inclusion of people… just like we’re beginning to wake up to the fact that not being racist is no longer enough and we actually need to be anti-racist, having a passive attitude to diversity and inclusion is not enough,” said Clements.

Clements felt that part of the reason why organisations’ efforts to become more inclusive had not been as successful as hoped was because leaders often used the words “diversity” and “inclusion” interchangeably, without fully understanding what each meant.

He used a metaphor to describe the difference: “diversity” is the different pieces of the puzzle on the table, while “inclusion” was making them fit together.

“You can have different people around the table but until you actively choose to create inclusion you could potentially leave them feeling excluded,” he said.

Clements, a black wheelchair user, said he experienced this feeling of exclusion first hand when he took a job as a software engineer at an investment bank after graduating from university.

“When I showed up on the first day, I thought I’d made it in life. Here I was, in this amazing place as a software engineer working for an amazing organisation, using the latest technology and probably getting paid a little bit too much for a 21-year-old.

“But fast forward to a few months later and the novelty had worn off… I still found the work to be really interesting, but there was always a feeling of disconnect. When I think back to it now it was a feeling of disconnect with the company culture, and I had the sense that I didn’t really fit in or belong at the organisation, despite enjoying the work.”

Clements said organisations should link D&I to business outcomes “that matter” to ensure meaningful action was being taken.

“Leaders have a responsibility to internal stakeholders to articulate the link between D&I and the strategic aims and outcomes of the company. I think it’s important to use data and to incentivise so managers and leaders [create] these inclusive cultures and therefore attract and retain these diverse people who we agree are very important to the success of the organisation,” he said.

Creating a network of allies, especially at senior level, was also vital to establishing inclusive cultures.

“We need more leaders championing D&I and speaking up on the uncomfortable issues,” said Clements. “Often it’s not an easy conversation to have – there’s so many ways they can get it wrong – but I think getting it wrong from a place of trying to help is better than not trying to help at all and staying silent.”

This was echoed by Samantha West, commercial director at Vinci Facilities, who explained how she was supported by those in the organisation when she transitioned from male to female.

“Being actively supported by the CEO or managing director is very important. It’s their job to create an environment where everybody can thrive. They’re not all experts – my MD didn’t know much about transgender people really – but it’s great when they can accept some upward coaching,” she said.

West explained how daunting her transition had been and how it took a while for colleagues to adjust to her new identity.

“To start with I wasn’t taken seriously. My decisions got changed by men, some staff were uneasy and sometimes I got ignored.

“But two years down the line, things are different. People have got used to me and they’re more relaxed. I’m taken more seriously, I’m respected and I’m called by the right name all the time. I am Samantha now, and that’s great.”

West highlighted the benefits of allowing people to bring their true selves to work: “People are more productive when people can be themselves, whatever their background, and they’re safer because they can trust others. It’s been proven that inclusive cultures are more profitable and diversity truly brings innovation and different viewpoints.”

She said organisations needed to look at their policies, leadership, training, communications and supply chain engagement to ensure all people felt they could belong in their environment.

Source – Written by Ashleigh Webber as featured in Personnel Today