Black Leaders are proud to shine a spotlight on some of the UK’s very own role models as we celebrate their achievements and highlight their inspirational accomplishments! We are thrilled to kick start this series off with the simply amazing Joshua Beckford – if you’ve not heard about Joshua then you definitely need to keep reading…

Living with high-functioning autism, Joshua Beckford, the child prodigy from Tottenham was, at the age of six, the youngest person ever to attend the prestigious Oxford University. He received a certificate of excellence after getting distinctions in all his courses which were part of an online learning platform for gifted children.

Now 13 years old, the young scholar who has dreams of becoming a neurosurgeon was recently listed in the top 30 most remarkable people in the world with Autism who have impacted society. At the age of three, Beckford could read fluently using phonics. He learned to speak Japanese and even taught himself to touch-type on a computer before he could learn to write.

In 2011, his father became aware of a programme at Oxford University that was specific aimed at children between the age of eight and thirteen. To challenge his son, Knox Daniel wrote to Oxford with the hopes of getting admission for his child even though he was younger than the age prescribed for the programme. Fortunately, Beckford was given the chance to enrol, becoming the youngest student ever accepted. The brilliant boy took a course in philosophy and history and passed both with distinction.

The young Beckford was too advanced for a standard curriculum, so he was home-schooled. Having a keen interest in the affairs of Egypt throughout his studies, the young prodigy is working on a children’s book about the historic and ancient nation. Aside from his academic prowess, Beckford serves as the face of the National Autistic Society’s Black and Minority campaign. 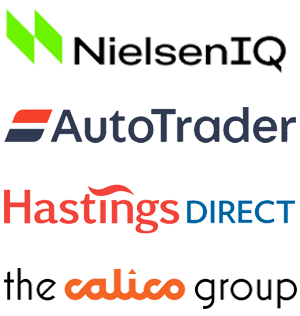