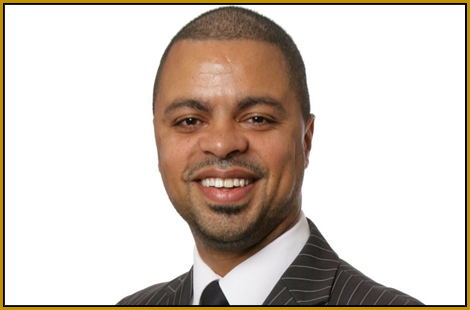 Rob was born in Paddington, London and grew up in the London Borough of Brent. He joined the Ministry of Justice [[MoJ] then Lord Chancellors Department in Oct 1983 – starting at Willesden County Court in North London.

Rob progressed to Deputy Court Manager before joining the MoJ’s South Eastern I.T. Team. In 1998 Rob landed his dream job with MoJ’s Corporate HR as a Development Trainer. Rob studied at the Civil Service College for two years, gaining a Certificate in Training Practice [CTP] and is now a member of CIPD.